The show at the Claridge in Atlantic city features art from Steve s illustration career in New York to the present.The show has a series of paintings of the New York skyline including a few painted from the world trade towers,empire state building that include the towers downtown,statue of liberty ,tugboats and many others.Come out to see this 20,000 square foot space of this work!
Steve Kuzma studied at the Philadelphia College of Art and Parsons The New School of Design in New York City. He graduated with honors from Parsons and was awarded fellowships to study overseas in Sienna, Italy and Paris, France.  During his 12-year New York City illustration career, art directors were particularly fond of his work as it incorporated a strong sense of color and motion, reflecting Steve’s strong interest in sports and his great love of the outdoors. The New York Times, New York Marathon, and Sport Monday commissioned his artwork and it has been featured in numerous publications including: Harper Collins “Sports Pages” (children book featured on Reading Rainbow) Sport Magazine, Time, Art Direction Magazine, Backpacker, and Boating. Steve’s work has been used internationally to most notably commemorate the Olympics and the 1986 World Cup Soccer events.

Steve works professionally in the areas of illustration, graphic design and advertising. He further accepts commissions and creates murals. Often sought after to lecture on his experimental painting techniques, he conducts various workshops and teaches. Active in many art organizations, Steve continues to show in both group and solo exhibitions. He is represented in permanent private, corporate and museum collections.  Steve maintains studios in Ventnor City and Marlton (New Jersey).   www.artofkuzma

My aspiration as an artist is to connect to positive influences and to share the positive connection, via painting, with the viewer.  My background as a New York-trained (Parsons) artist, and within the American contemporary impressionist style, gives me leeway to interpret the world exactly as I see it.

All genres can convey the positive message. In florals, there is joy. In landscapes and seascapes, there is a feeling of openness, or of expansion of consciousness.  In sports-related and mystical paintings, there is the dignity and nobility of the human spirit.

My work comes from a place of clarity, simplicity, study, and meditation.  Painting becomes an answer to a prayer, or a solution for a creative problem.  Maximizing the amount of information and inspiration in the simplest way, with the guidance of meditation, the painting documents my full artistic and spiritual process and leaves grace behind for the viewer to imbibe freely. 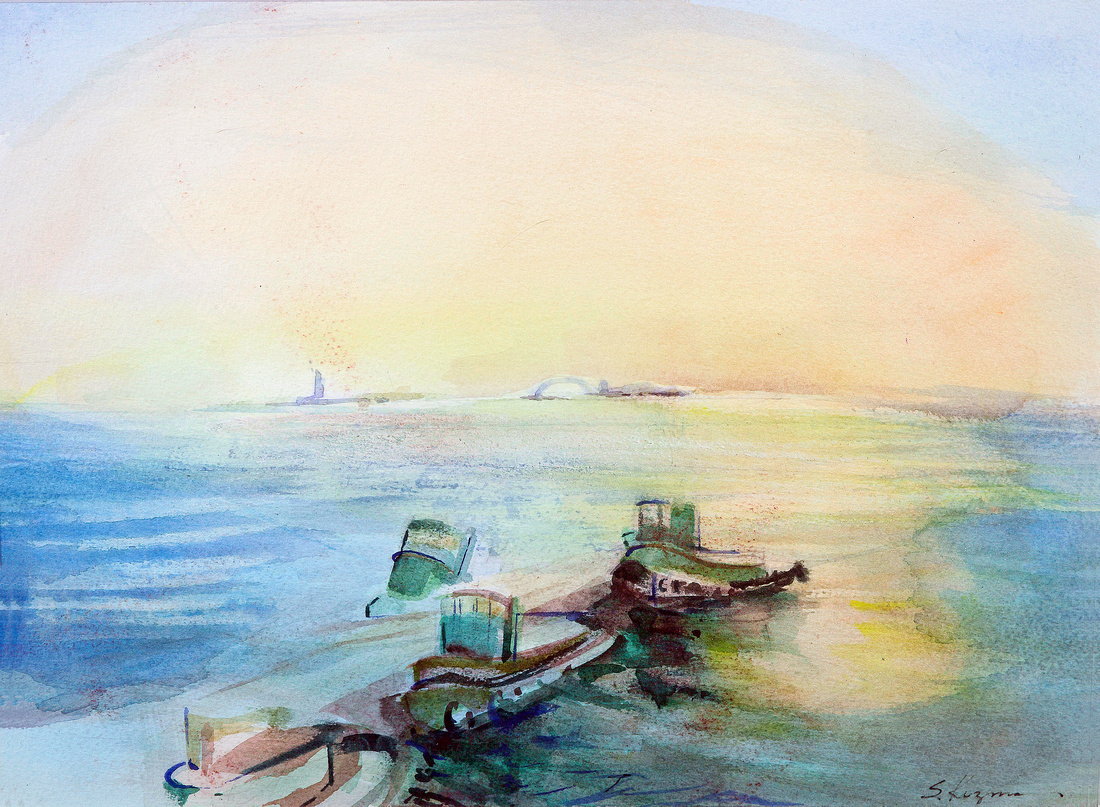 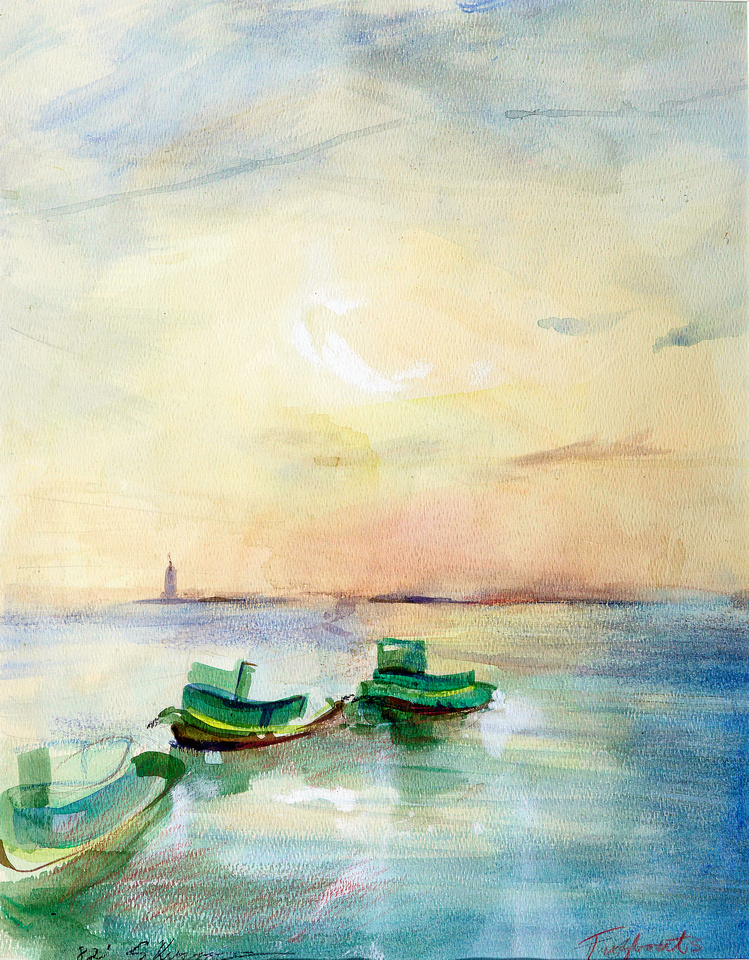 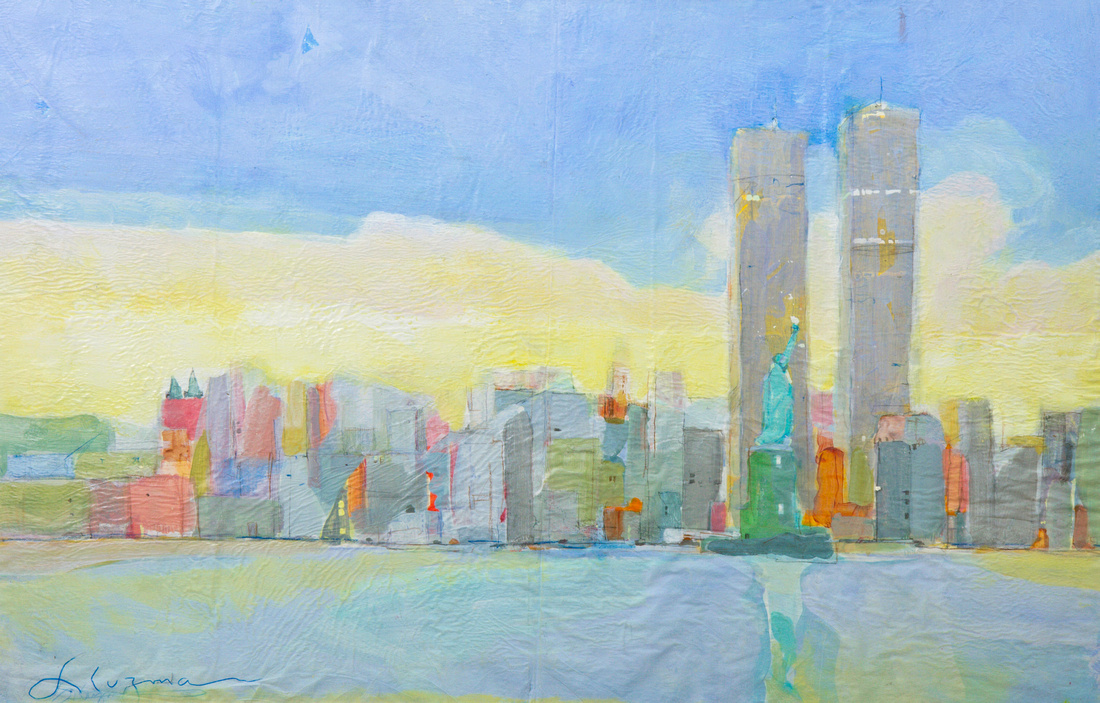 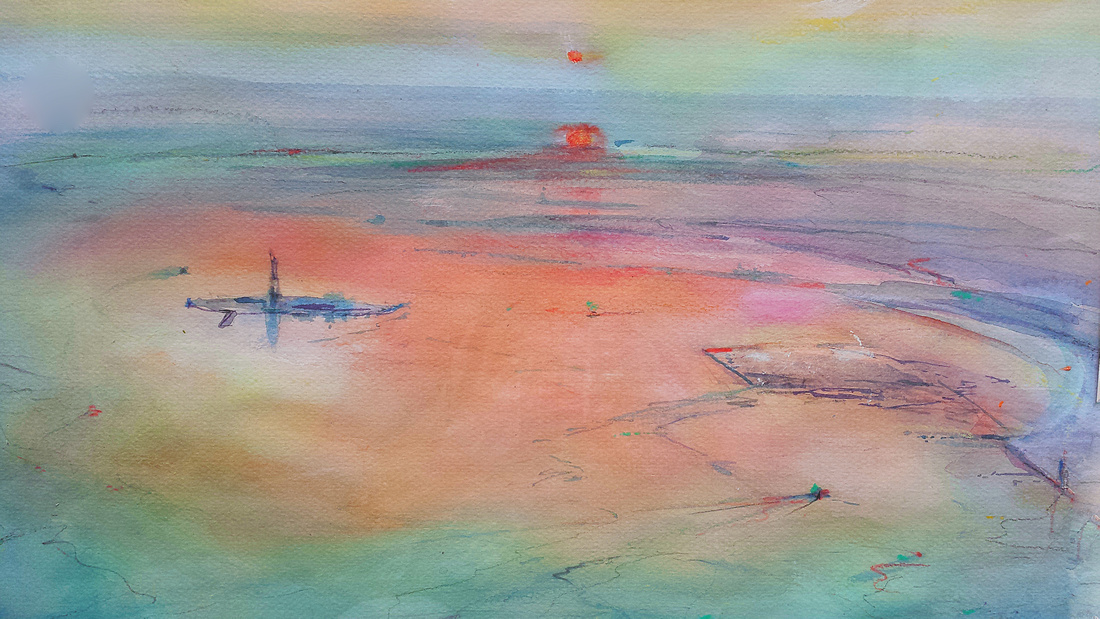