A large exhibition is planned January 9, 2018 and running through February 26th at the Claridge Hotel in Atlantic City, NJ showcasing the work of Steve Kuzma​. The collection will shed some light on Kuzma’s early illustration career in NY, recent residencies including a Jackson Pollock Award, Joan Mitchel Foundation, Gotleib and New York Foundation for the Arts, and healing art work for AtlantiCare, the Carrier Clinc, and Enlightened Solutions addiction recovery buildings.
The scope of local work includes large panoramas, seascapes (many painted on location), landscapes in a very beautiful and large exhibition space at the Claridge Hotel gallery.
The exhibition begins the first week in January and continue through February 26th. This show is inspiring art students, artists and non-artists to see as it documents some of his artistic journey and career.

Steve Kuzma studied at the Philadelphia College of Art and Parsons The New School of Design in New York City. He graduated with honors from Parsons and was awarded fellowships to study overseas in Sienna, Italy and Paris, France. During his 12-year New York City illustration career, art directors were particularly fond of his work as it incorporated a strong sense of color and motion, reflecting Steve’s strong interest in sports and his great love of the outdoors. The New York Times, New York Marathon, and Sport Monday commissioned his artwork and it has been featured in numerous publications including: Harper Collins “Sports Pages” (children book featured on Reading Rainbow) Sport Magazine, Time, Art Direction Magazine, Backpacker, and Boating. Steve’s work has been used internationally to most notably commemorate the Olympics and the 1986 World Cup Soccer events.

Steve works professionally in the areas of illustration, graphic design and advertising. He further accepts commissions and creates murals. Often sought after to lecture on his experimental painting techniques, he conducts various workshops and teaches. Active in many art organizations, Steve continues to show in both group and solo exhibitions. He is represented in permanent private, corporate and museum collections. Steve maintains studios in Somers Point and at the Noyes Arts Garage in Atlantic City 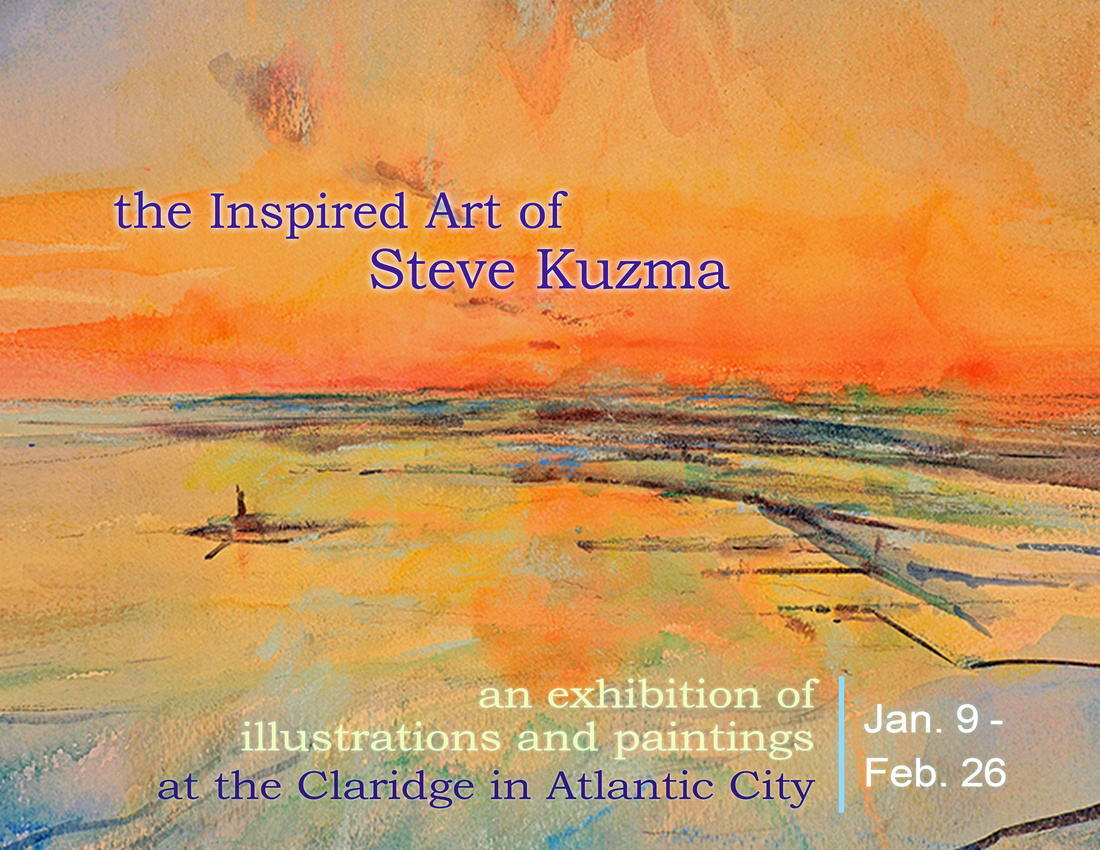 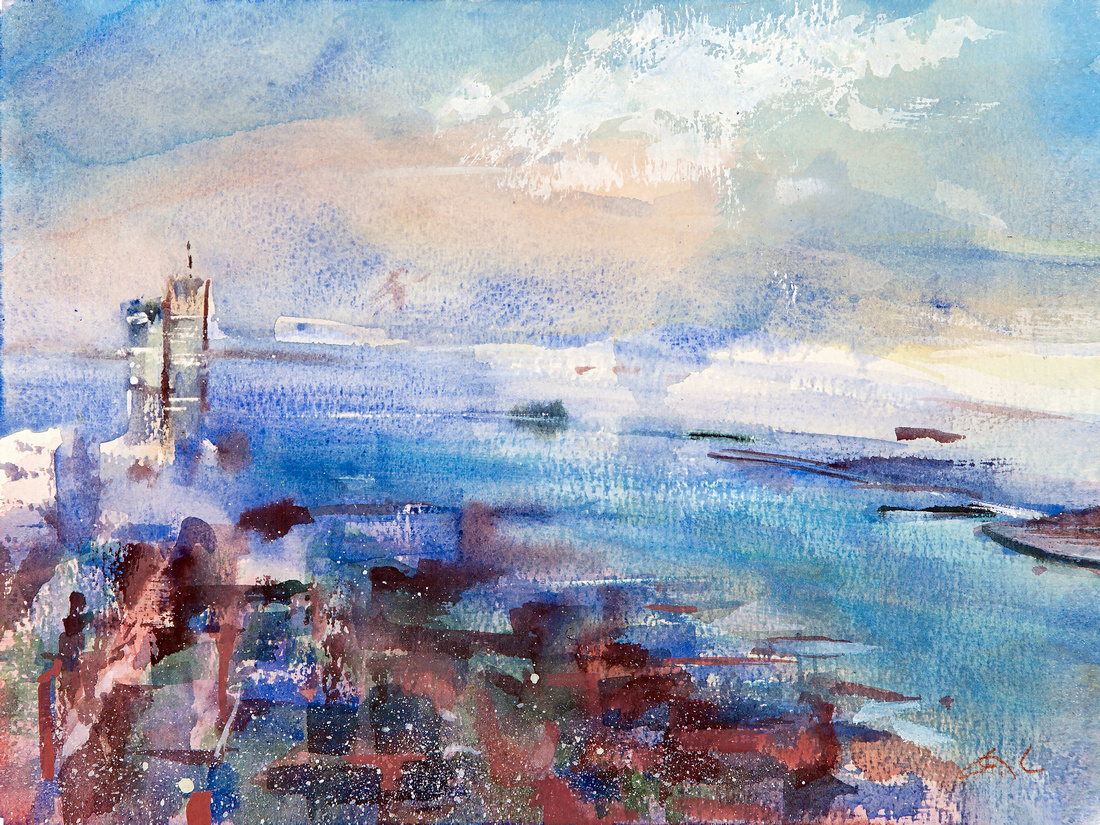 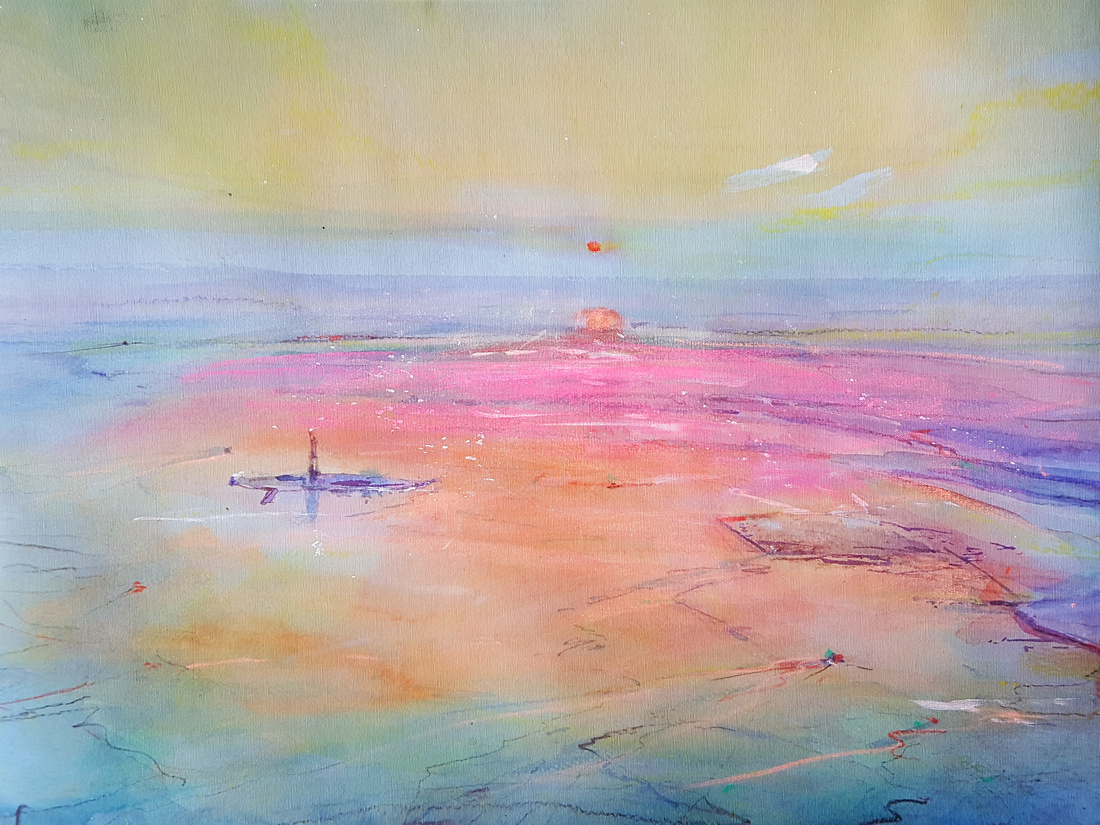 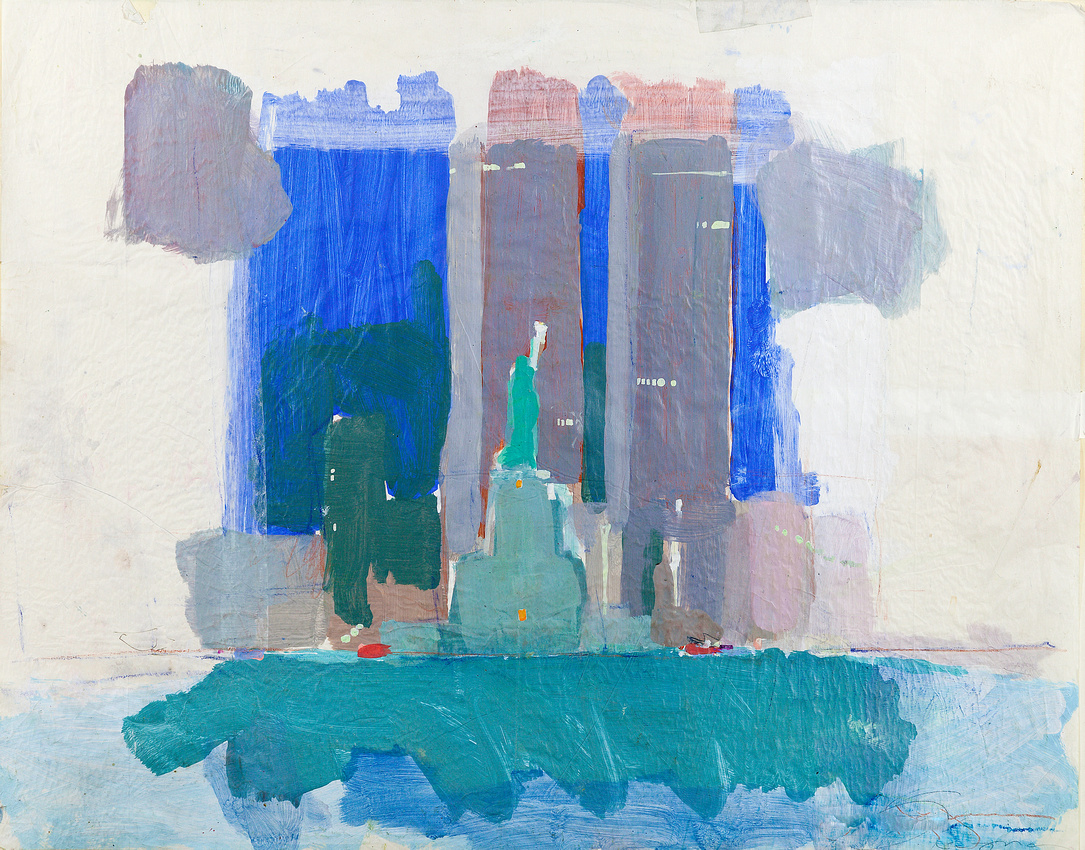 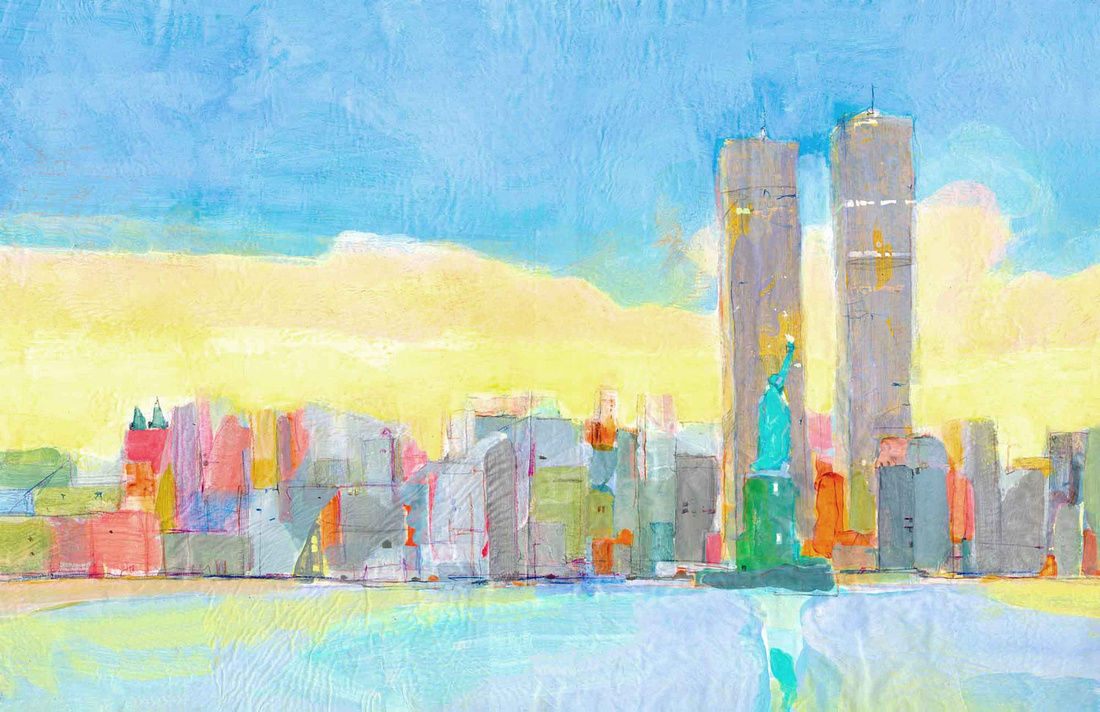